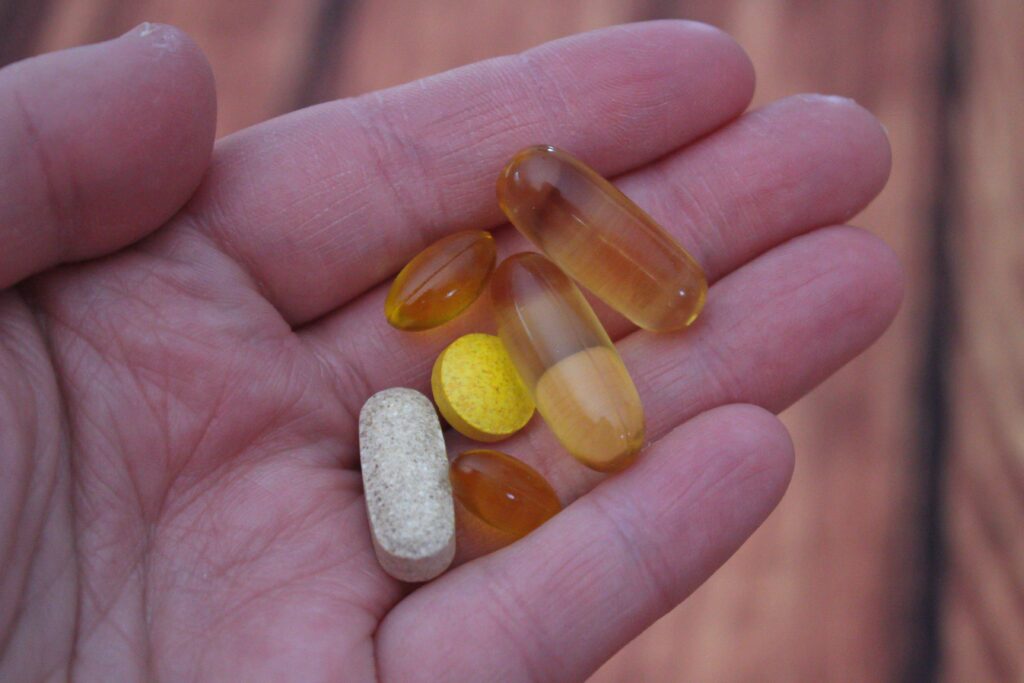 Folic Acid, otherwise known as Vitamin B9, is most commonly used to treat anemia caused by folate deficiency or as a supplement utilized by pregnant women to reduce risk of neural tube defects. A recent study by University of Chicago Blum-Riese Professor Robert Gibbons and colleagues found evidence that folic acid may have a new and surprising use: a tool for suicide prevention.

The research team searched for possible confounding variables that might account for this change in suicidality. They controlled for pregnancy (since pregnant women take folic acid and may have reduced rates of suicidal events during pregnancy), age, sex, diagnoses related to suicide and folic acid treatment, and other medications that can reduce folate levels or may be related to suicide. Folic acid continued to be associated with the 44% reduction in suicidal events. More than that, the protective effect increased by 5% for each additional month of treatment (at the most frequent 1 mg dosage) during the two-year follow-up period that the study monitored.

Professor Gibbons and his colleagues concluded that these results were sufficiently compelling to justify conducting a large-scale randomized clinical trial in a population at high risk of suicide (e.g., veterans). As endpoints they suggest prospective measurement of suicide attempts over a 6-month period and weekly measurements of suicidality using the validated CAT-SS. This trial is now being designed.

The CAT-SS has recently been demonstrated to be feasible in a group-level intervention in the US Air Force Wingman Connect Study, and further validated in the Veterans Affairs (VA) population in terms of the prediction of future suicide attempts and suicidal ideation with plan and intent.

The United States has seen a 4% increase in suicide rates over the last year – with some groups of people showing increases as high as 8% according to the CDC. If confirmed by a randomized clinical trial, folic acid may be a safe, inexpensive, and widely available treatment for suicidal ideation and behavior.